TMX’s long standing client, Kmart, has announced that it will open a new 40,000 sqm distribution centre at the Ruakura Superhub in Hamilton, New Zealand.

TMX has an enduring relationship with Kmart, having supported the company with the development of its distribution centres in Australia more than ten years ago.

TMX Co-Founder and CEO, Travis Erridge, said, “We’ve worked with Kmart for over ten years, helping the business to develop optimised supply chain networks and bespoke distribution centers, in both Australia and New Zealand. We’re proud to continue to partner with Kmart and support them as they develop this new facility that will enable them to meet the growing demand in ecommerce, now and in the future”.

Kmart engaged TMX to lead the procurement of a new facility and via a competitive tender process the development was awarded to Tainui Group Holdings, who are developing the Superhub, to build and lease back the distribution centre. TMX also designed the state of the art facility.

The new facility, located on nine hectares, will include warehousing, distribution, storage, a container yard, and an office facility. The site will benefit from direct access to the Ruakura Inland Port, which will provide rail access to the Port of Tauranga, minimising road transport costs and reducing carbon emissions.

Sustainability is a key feature of the new distribution centre, which has been developed in line with the Greenstar 4 rating. Sustainability features will include solar panels generating up to 300kW of power, rainwater harvesting, onsite stormwater treatment, electronic vehicle charging stations, bike racks, and end of trip facilities.

Construction of the facility will include low VOC (volatile organic compound) paints, LED lighting, double glazing, HVAC (heating, ventilation and air conditioning) systems that use low emission refrigerants, and close to 20 per cent of the overall site will be landscaped.

TMX is thrilled to have been able to support on Kmart’s acquisition and we are looking forward to continuing to work with Kmart in a project management capacity overseeing the construction of the facility, which is due to be completed in late 2023.

TMX Director of Property, New Zealand, Sam Smith, said, ” We were pleased to help Kmart secure this sought-after location. The facility will incorporate cutting edge technology including autonomous mobile robot (AMR) technology. With the retailing landscape changing as a result of Covid-19 and evolving consumer preferences, the investment in a new, bespoke warehouse will enable Kmart to distribute product via multiple channels and efficiently handle their dynamic range of inventory”.

The news was featured in NZ Herald, click here to read

The TMX New Zealand business has now transacted over 150.000sqm of industrial warehouse space for industrial clients in the last 12 months. Please get in touch if you would like to find out more about how TMX can assist. 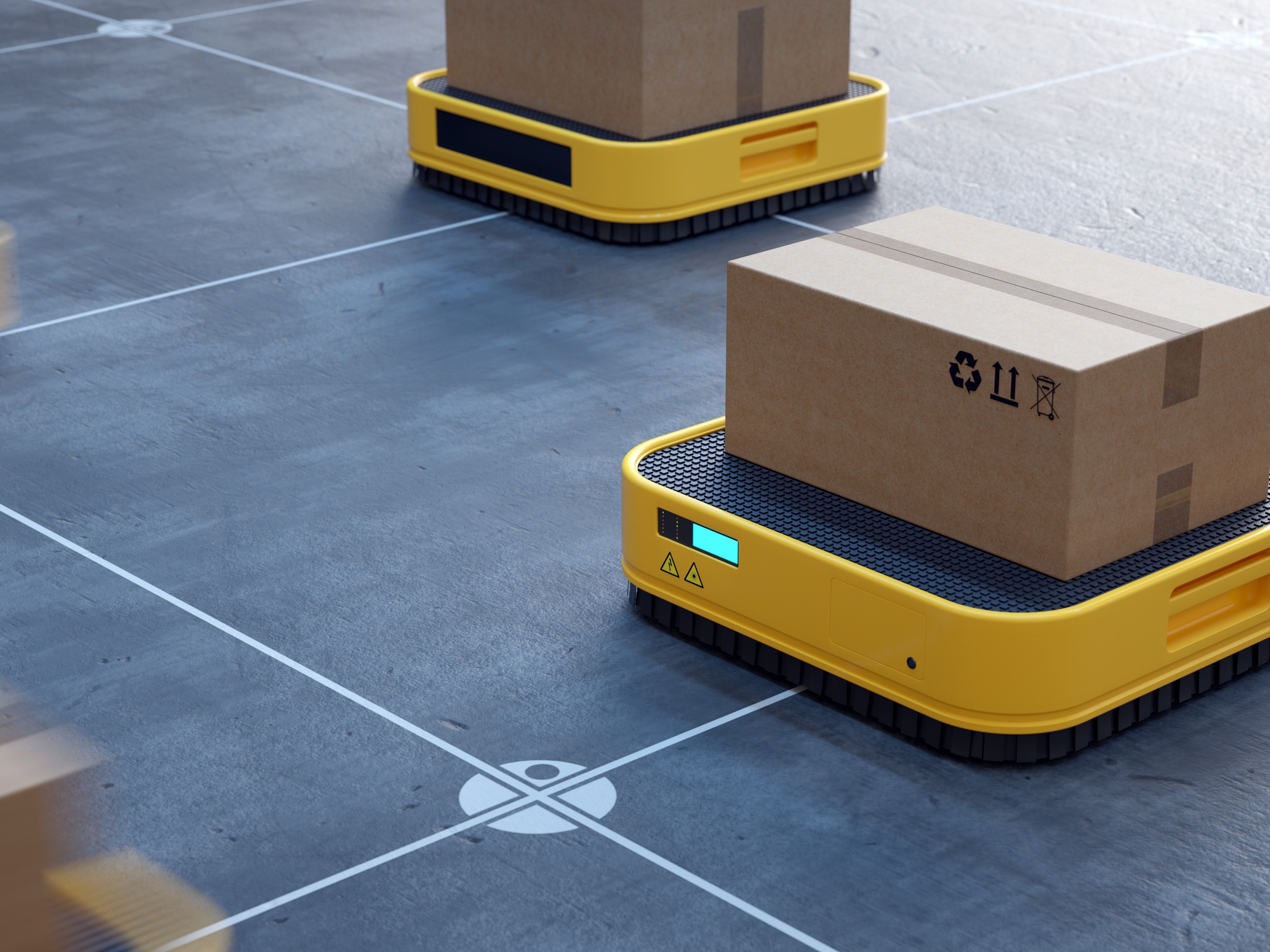 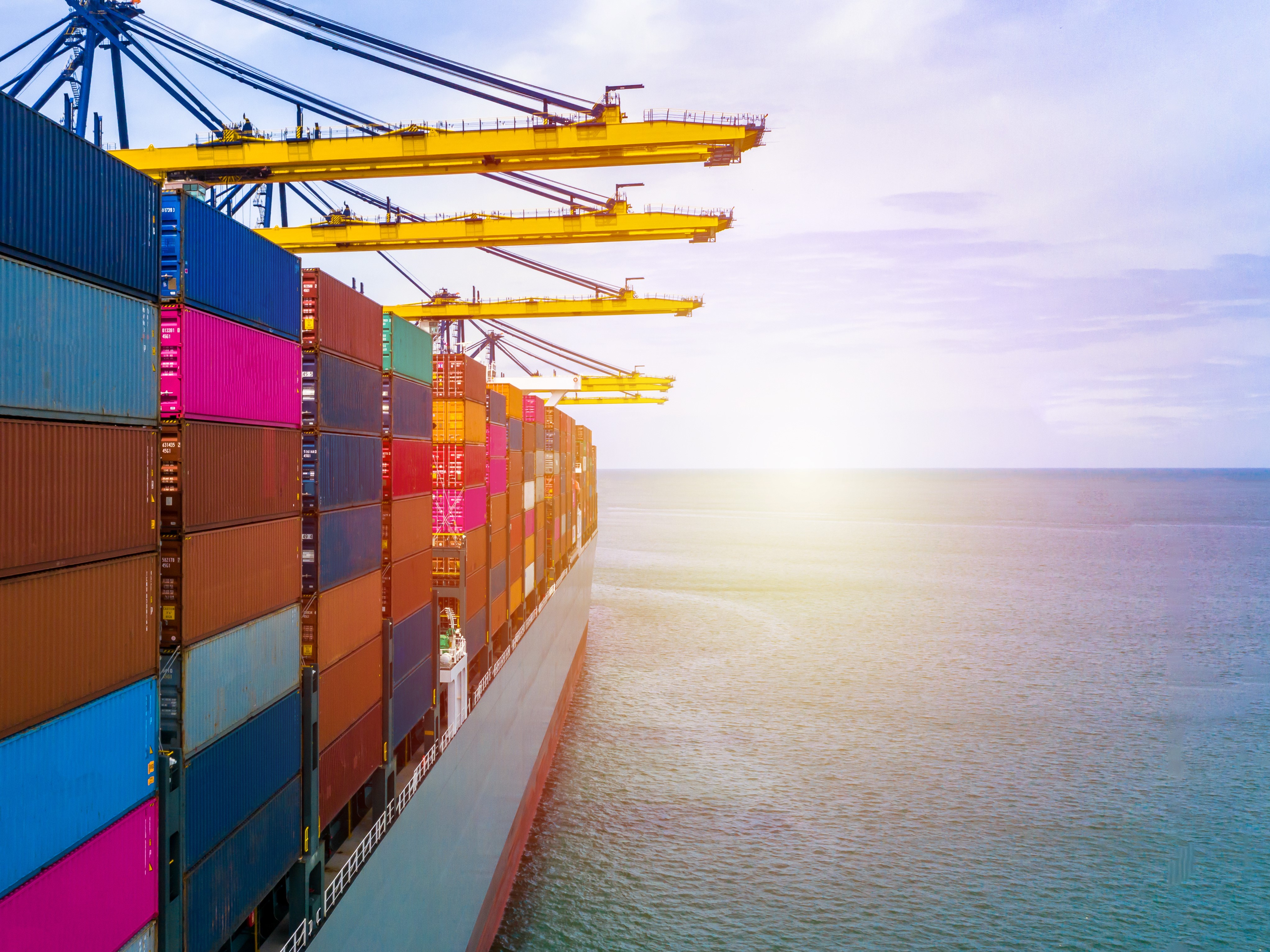 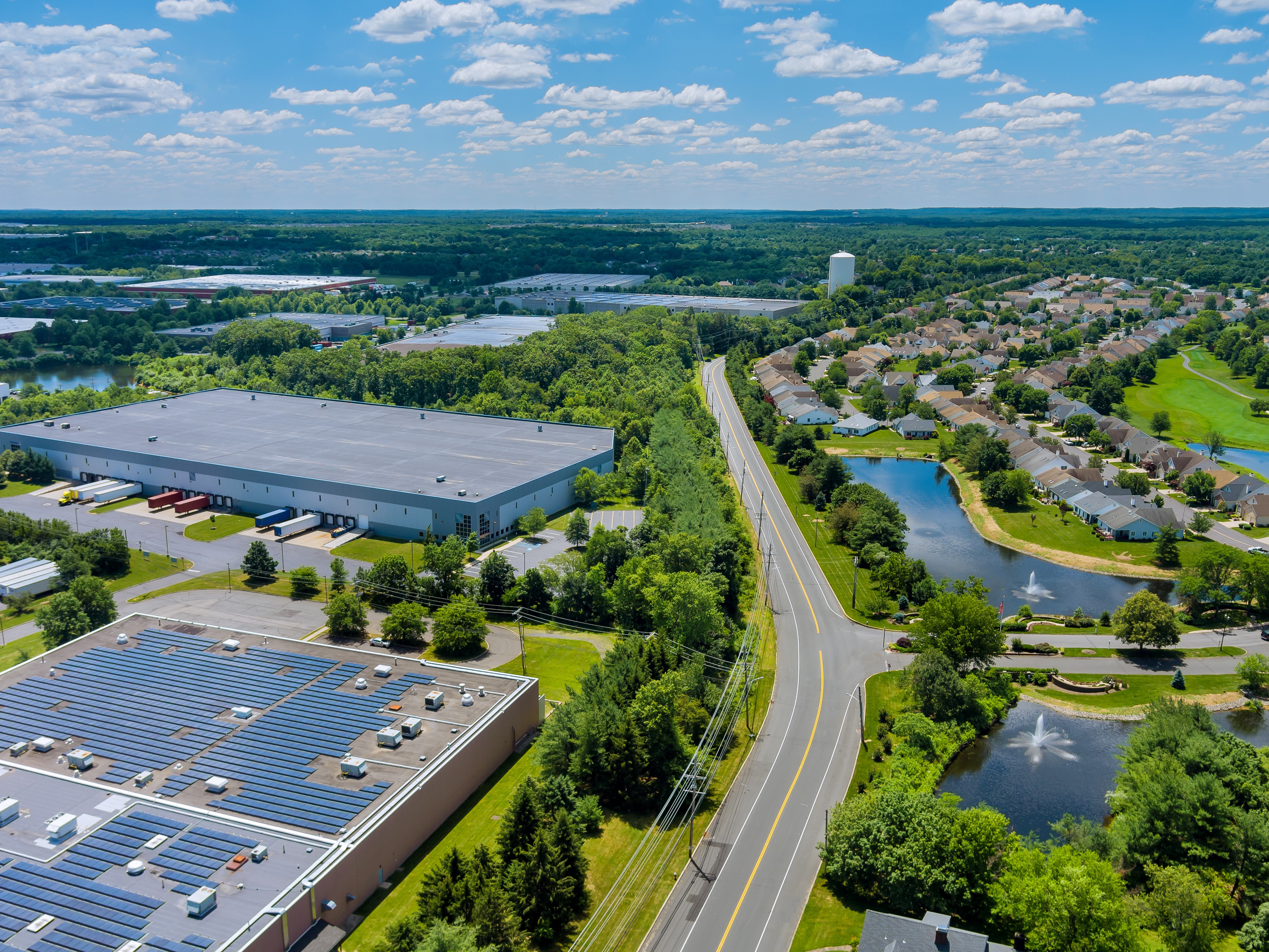 Insights
Demand for Green Warehouses on the rise in New Zealand
Readmore
The world moves fast. Stay ahead.
Subscribe to our newsletter for business transformation news
delivered straight to your inbox.