Adam has been with TMX since 2015, where he established the business’ operations in New South Wales and Queensland and led the Project Services department.

In his most recent role, as Executive Director of Project Services, Adam led a team of over 50 construction project managers who were delivering some of the most advanced and complex automated distribution centres across the Asia-Pacific region.

Over Adam’s career at TMX, the business has grown rapidly with the regional area and department Adam led gaining significant market share through the years.

Travis Erridge, Chief Executive Officer at TMX says, “Adam has played a pivotal role in the rapid growth and expansion of TMX and I’m thrilled that he is taking his up the role of Managing Director in Australia and New Zealand. Adam’s track record of success at TMX, combined with his past leadership experience at Jacobs and Sinclair Knight Merz puts him in a strong position to lead our core regional business.”

Adam has over 20 years of experience in construction and project management, having worked on a range of major projects across Australia, New Zealand and the UK. He will be starting his new position immediately and be based out of TMX’s Sydney office. 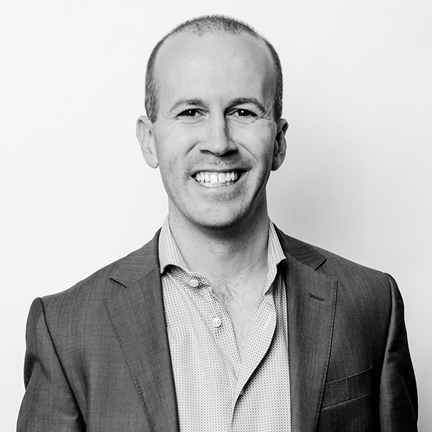 Adam McDonald
Adam has over 20 years of development experience and leads our Projects Services department, ensuring clients experience a seamless process and great results.
Take control of your future
Get in touch to make your next
big move happen today.
Contact us 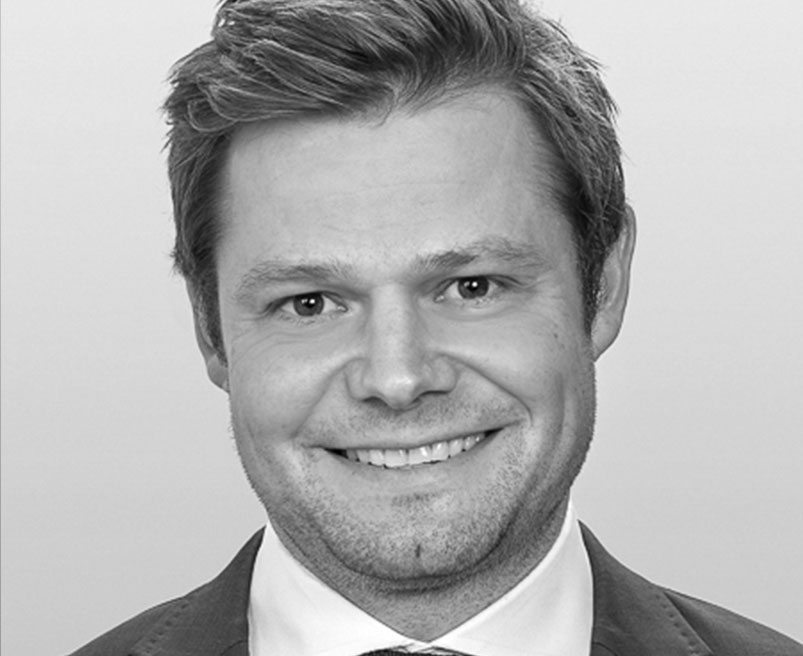 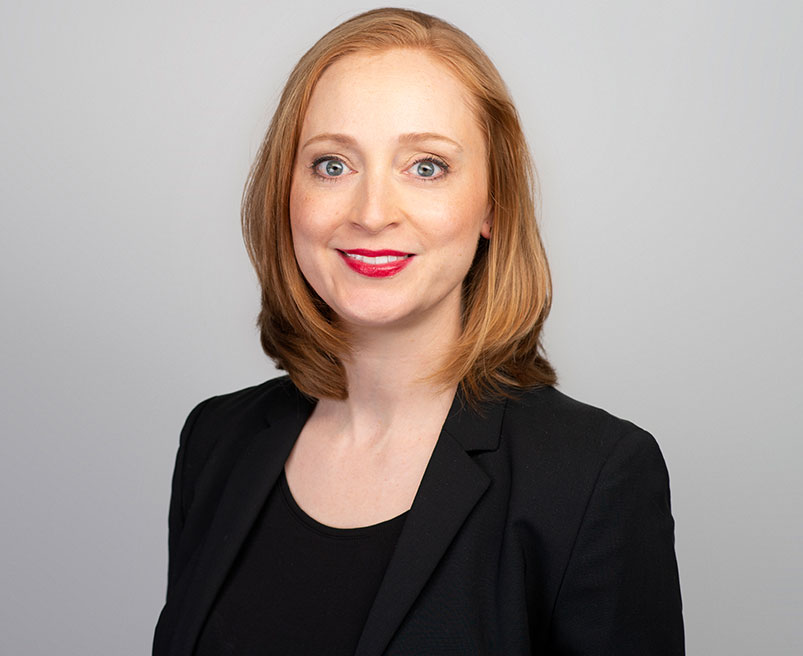