Multinational manufacturer Techtronic Industries (TTI) has committed to a new $130m purpose-built facility at Melbourne Airport Business Park, as part of the ongoing expansion of its Australian distribution centre network.

The new 74,200 sqm distribution centre will be TTI’s third Australian facility and will include custom automated design and multi-shuttle systems ensuring fast and seamless integration with TTI’s wider business operations.

TTI partnered with business transformation consultancy TMX to design, procure and deliver the purpose-built facility, ensuring bespoke operational and fit-out systems were included in the base build specifications. TMX will now project manage delivery of the development with TTI and Melbourne Airport.

The strategic location of Melbourne Airport Business Park will provide TTI with access to Australia’s fastest growing airport, as well as excellent road and port connections.

This is the second project that TMX has secured for TTI, following a 10-year lease and $188m large-scale distribution facility at The Yards, in Kemps Creek, Western Sydney earlier this year.

Angus Perry, Development Manager at TMX said, “The nature of TTI’s business is that it requires an efficient, large-scale distribution network to deliver within the fast time frames expected by its Australian customer base.”

“The Australian property market is incredibly tight, and we’re delighted that we could help TTI secure a site of such scale in a premium location for their operations. We look forward to commencing construction of the new facility and working with TTI.”

Andrew Gardiner, Melbourne Airport Chief of Commercial – Property & Retail, said “As a leading business in its field, Techtronic Industries is a great addition to Melbourne Airport Business Park, and we’re thrilled to welcome them. When built, this will be the largest shed across our business park. Our location will bring a lot of value to TTI’s distribution business, enabling easy access to their various markets, and we look forward to being part of their business growth.”

Design and construct specialists Texco Construction have been appointed to bring the large-scale facility to life, marking their first project for the Melbourne Airport.

Tom Bull, Director at Texco said, “It’s exciting for our team to be partnering with Melbourne Airport to deliver TTI’s new Melbourne distribution centre.  There is a huge amount of background work and commitment from all parties that has taken place to bring a project like this to life. We intend to deliver a process and outcome that does a project of this scale justice”. 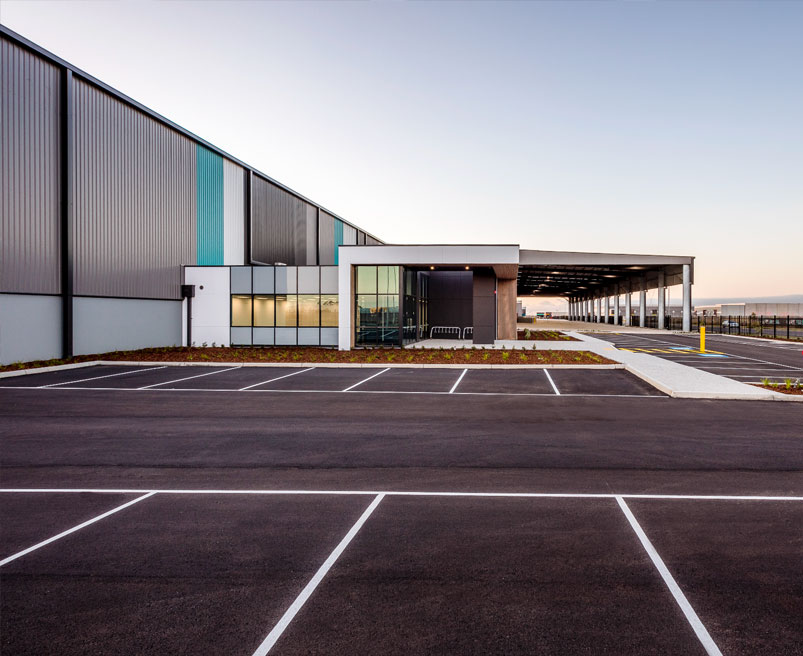 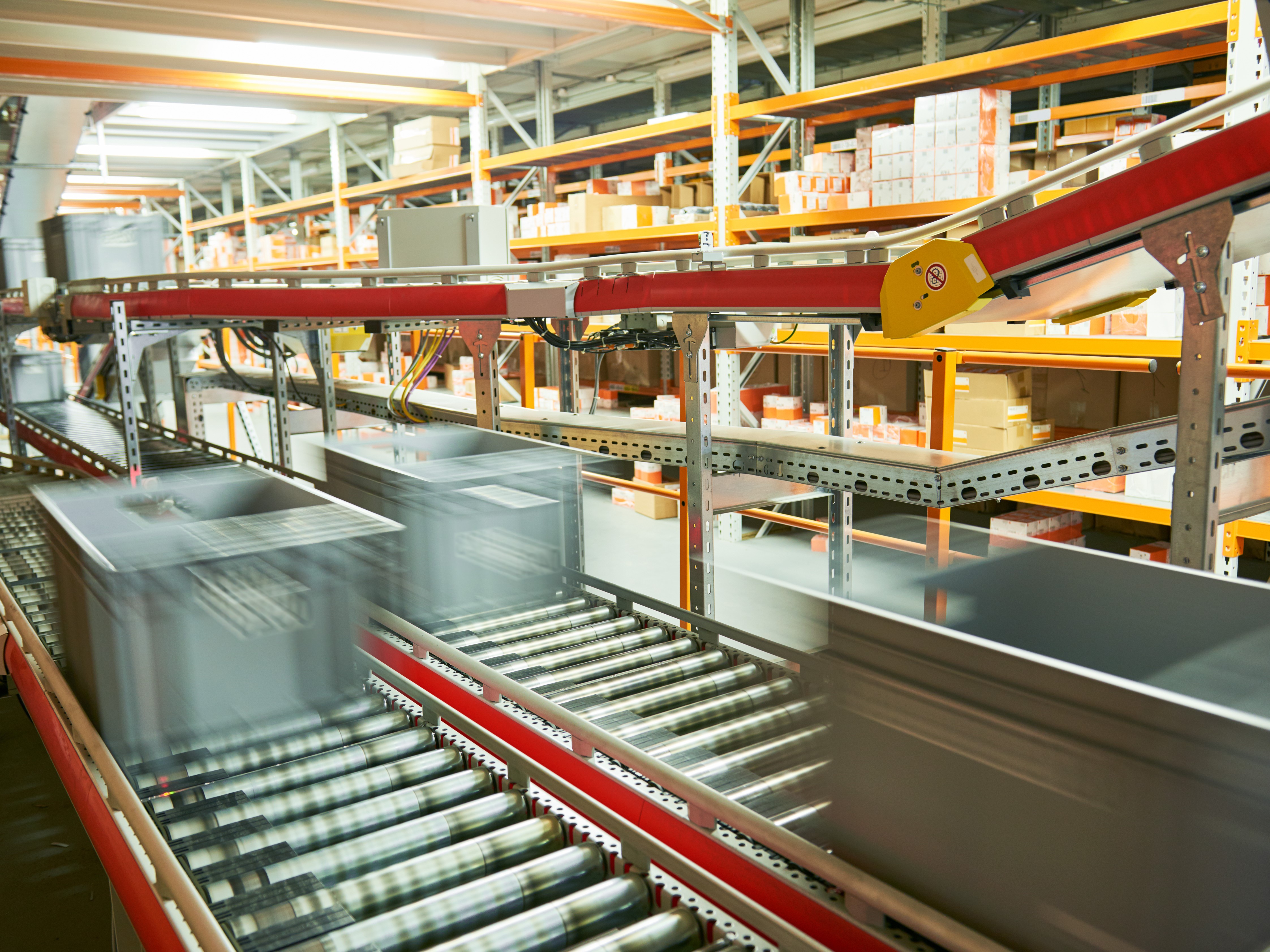 Insights
Creating an impactful supply chain strategy: What it entails and how to get started
Readmore 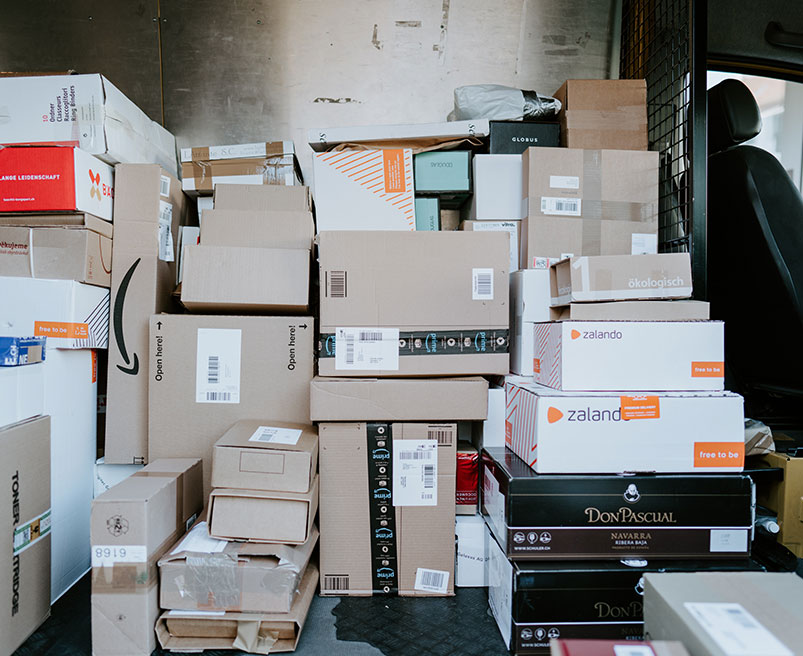