During the study tour TMX presented a seminar paper to these leading Chinese robotics companies detailing the Australian user market sectors, equipment requirements, current competitors, market forecasts and where China can play to win in Australia.

The China retail market has leap frogged the western trend of consumers slowly moving from bricks & mortar to online as the Chinese consumer base started as mainly native online users during the modernization of China and retail consumer growth.

Similarly the Chinese robotics manufacturers have the late starter advantage of next generation thinking unconstrained by years of fixed automation offerings. This means they are able to develop systems that require less infrastructure, utilise AI, have automated independent guidance through simultaneous localization and mapping (SLAM), and can integrate with either conventional automation or perform admirably in innovative standalone end-to-end operations.

Add to this the demonstrated effectiveness of the Chinese WMS/WCS/WES software offerings and you have Made-In-China turnkey solutions suitable for most logistics requirements.

There is no doubt that robotics from China, particularly Autonomous Mobile Robots (AMR’s) have massive potential to help Australian logistics operations improve performance and profitability over the coming years.

Chinese robotics manufacturers are now appointing an Australian integrator to ensure users have local support for the equipment, notably starting with Priority Integrated Solutions in Melbourne.

Chinese manufacturers and integrators that have their eyes on the Australian market include Huazhang Integrated Logistics, Nova Logistics Systems, Quicktron, Geek+, Alog, and Hanzhou Hikrobot. Expect these names to be commonplace in the future in Australia and other western countries.

We estimate that there is demand for over 1,000 AMR’s in Australia over the next few years, a demand that China is well placed to capture.

Operations where these Chinese robotics suppliers have proven themselves include online hard goods and apparel, online grocery, pharmaceutical, FMCG, courier, postal & industrial parts supply. Stay tuned for more on robotics, the China online market, China logistics and property trends, implications for Australia and other study tour findings over the next week. We will also be conducting personal and public seminars on this shortly, contact me if you want to hear more on this. 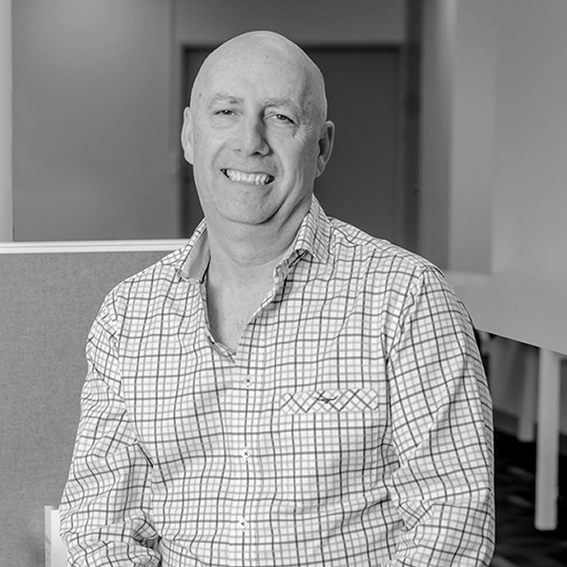 Adam Noakes, Director of Supply Chain
Adam’s experience leading the supply chain operations for major organisations in Australia has provided him unparalleled expertise in successfully transforming supply chain processes.
Take control of your future
Get in touch to make your next
big move happen today.
Contact us 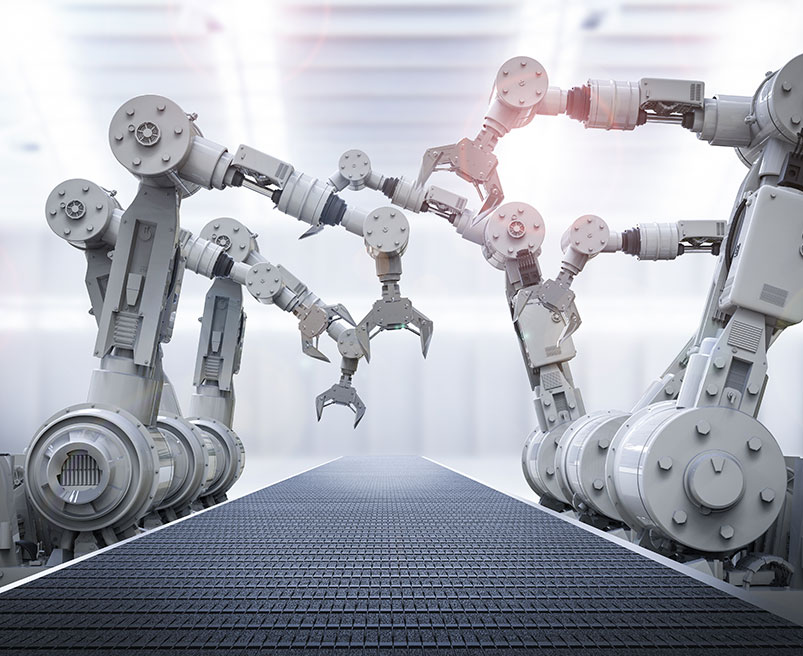 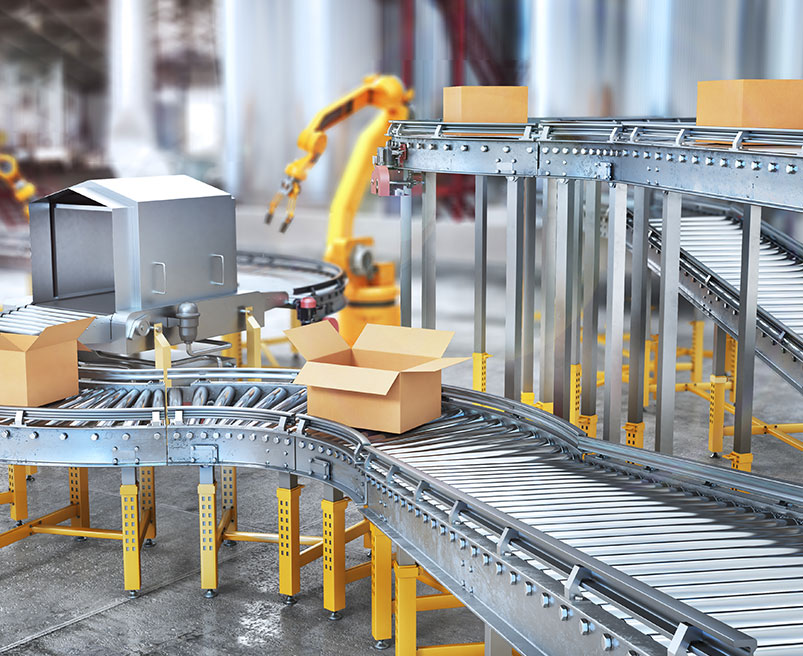 Industry insights
The surge in ecommerce will lead to a global arms race in logistics automation
Readmore
The world moves fast. Stay ahead.
Subscribe to our newsletter for business transformation news
delivered straight to your inbox.